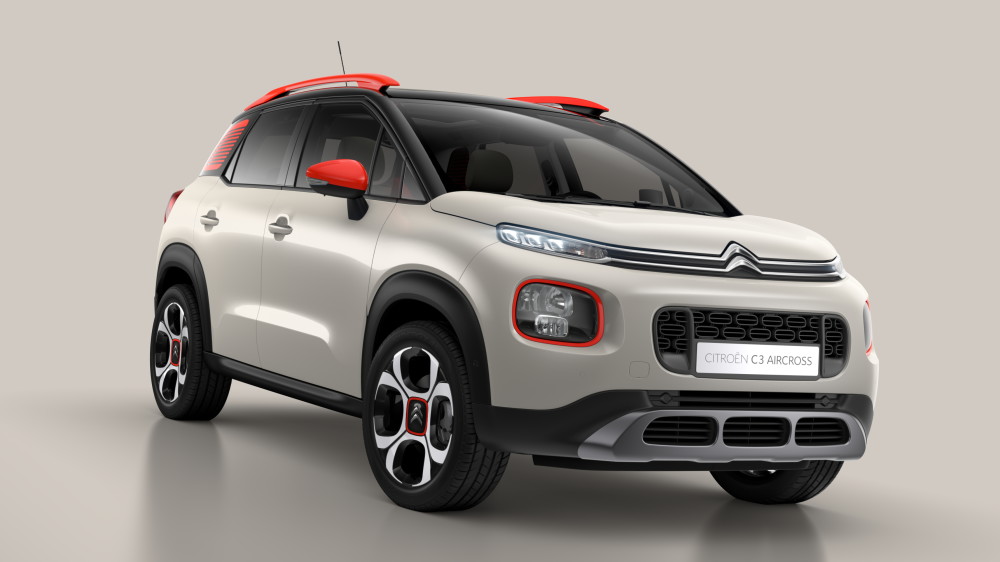 When I climbed into the Citroën C3 Aircross, I was not expecting much more than the C3, maybe just a couple extra features to make it deserving of the Aircross title. That, however, was not what I got, but rather so much more. 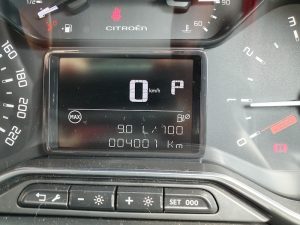 If you are looking for a sporty and nimble compact SUV, the Citroën C3 Aircross probably is not it and was never meant to be either. You will, however, enjoy a decent drive, with enough power for your everyday driving with a family in tow. There were occasional instances where some extra power would have been appreciated but for the most part it provides a confident and able drive. The 1.2 litre turbopetrol engine gives you a power output of 81 kW and the torque is set at 205 Nm.

Ultimately, it made for much more comfortable and enjoyable driving than what the Citroën C3 did.  I like a car that you can just slide into and drive like you have been driving it for years which is what the Aircross definitely does give you. Of course, the two fall into completely different categories of cars and prices and the R100 000 price difference will likely ensure that someone is unlikely to swap from one to the other.

Fuel consumption was a bit disappointing, especially since it is not that much bigger than a hatch. The claimed consumption is 6.5L/100km but I only achieved a 9.0L/100km. I did not have much open road driving but even so, part of a compact hatch’s appeal should be an improved fuel consumption.

My only reservation about the car is its quirks. The drive and specs alone would be enough to sell it to most people looking for a compact SUV for their families, which is why I do not quite understand all the quirky options that come with the car. At times, it seems as if there is no other purpose for these differences, other than for the sake of being different. 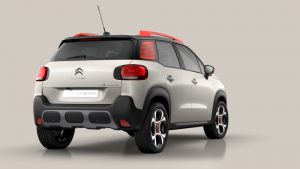 The first of these is the gearbox. I believe nothing can be understated more than the value of an automatic gearbox that smoothly glides into position in the time-old fashion that we have come to expect of auto gearboxes. The C3 Aircross was awkward and missed that basic functionality.

I happened to drive the C3 Aircross at night while it was raining and visibility was very low. I was concentrating on the road and rather than being able to quickly flick the lights to high beam, I gave it up as a failed attempt. In the light of day, I saw there were buttons just below the speedo and rev counter. If you are struggling to see while driving, fumbling around for a button does not seem like the wisest choice.

The design of the vehicle was also something quite different than what we are accustomed to seeing on the road. I also noticed that opinions on the design were polar opposites. Either people were gushing over it or staring at it rather dubiously.

Admittedly, the design incorporates a few elements that are becoming quite popular in new vehicles. The red accents on the exterior of the tested vehicle, however, still have some way to go in convincing me. I did, however, quite like how the colour was incorporated into the interior to give the car what can only be described as a funky look.

At times I also did not like the stripes that were placed over the rear windows. it could be quite obstructive when glancing to check your blind spot. Once again, it seemed as if aesthetics overruled functional value. These quirks might be exactly what sells the car to many people though. 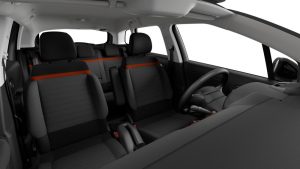 standard. The interior is also quite impressive with the space that it has to offer. The rear seats can also be slid forward to increase the load space by 110L. Safety features include 6 airbags, stability control, ABS and EBD, hill-start, ISOfix anchors, tyre pressure sensor and auto-locking doors.

So while I expected a bit more from its younger sibling, the C3, my expectations were fully met with the Citroën C3 Aircross. It is, however, in a very competitive market and needs to leave potential drivers awe-struck.