A little boy attends his first wedding. After the service, his cousin asks him, “How many women can a man marry?”

An engineer dies and is sent to hell. He asks if he can fix up the place, add some toilets, escalators, air conditioning etc.

Later God calls and asks how things were going.

God says “There has been a mistake, he was supposed to come here. Send him up.”

The Devil says “No way. I’m going to keep him.”

The Devil says, “Where are you going to find a lawyer?”

Two sisters, one blonde and one brunette, inherit the family ranch. Unfortunately, after just a few years, they are in financial trouble. To avoid repossession, they need a bull to breed their own stock.

The brunette takes their last cash to another ranch where a man has a prize bull for sale.

Upon leaving, she tells her sister, “When I get there, if I decide to buy the bull, I’ll contact you to drive out after me and haul it home.”

The brunette arrives, inspects the bull and decides she wants to buy it. The man tells her that he can sell it for R999, no less. After paying him, she drives to the nearest town to send her sister a telegram to tell her the news.

She says, “I want to send a telegram to my sister telling her I’ve bought a bull for our ranch. I need her to bring our pick-up truck so we can haul it home.”

After paying for the bull, the brunette only has R1 left. She realises that she’ll only be able to send her sister one word. After thinking for a few minutes, she nods, and says, “I want you to send her the word, ‘comfortable.’”

The telegraph operator shakes his head. “How is she ever going to know that you want her to drive out here to haul that bull back to your ranch if you send her the word, ‘comfortable?’” 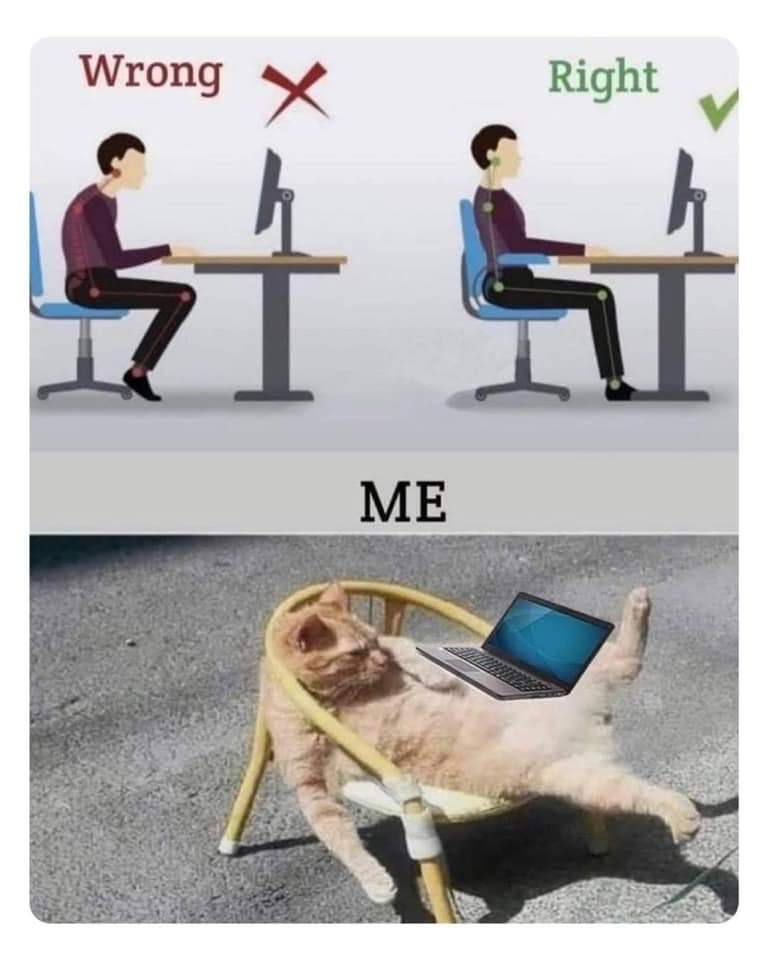